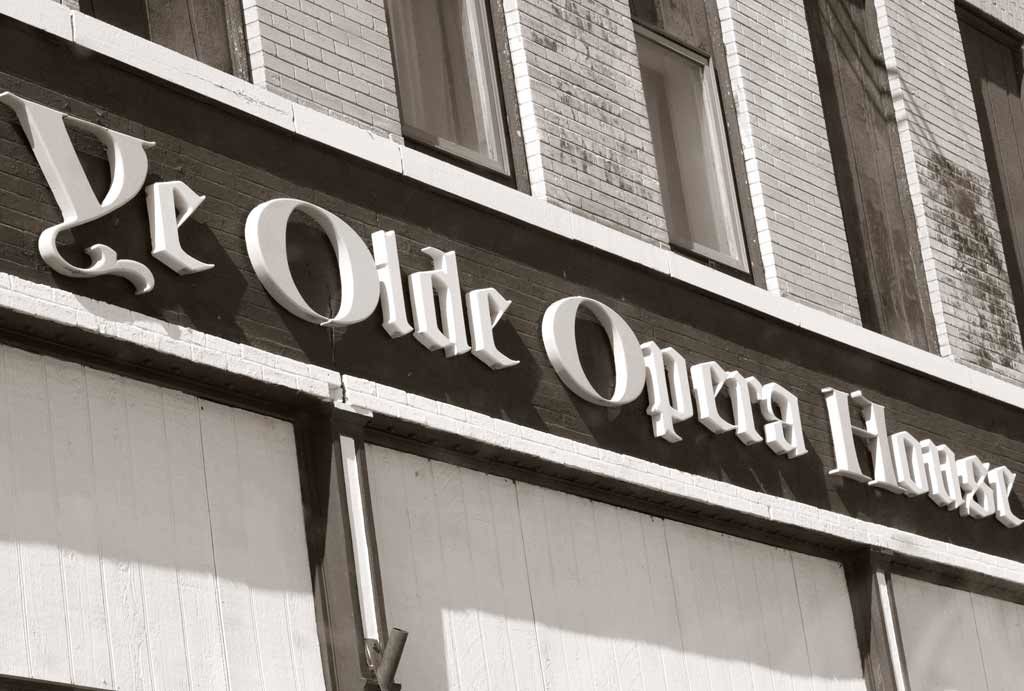 The Akron Opera House, currently being restored to its turn-of-the-century glory, is one of Iowa’s remaining historical gems which community spirit has kept alive.

Built in 1905, the Opera House held its first performance, “The Homeseekers,” in February 1906. Over the next 100 years, an array of live performances played at the Opera House — chautaquas, theater, lyccum speeches, medicine shows and opera. Akron was on the Pembina rail line, which brought traveling troupes of actors, musicians and politicians to rural communities.

A certain magic happened when players came to Iowa and mingled with the locals. Community members could see famous people and taste the culture of the large cities like Kansas City, Chicago and Minneapolis.